WHAT TO EXPECT FROM FUTURE FITBIT WEARABLES

Without any doubt, Fitbit will remain the fitness champ among trackers in this year.
However, the competition is heating up, and it is precisely those challenges that will significantly influence the development of the upcoming Fitbit devices.

For now, things are going extremely well for Fitbit, and media report that a smartwatch hybrid Fitbit Blaze and a new fitness tracker Fitbit Alta are selling like hotcakes!  Also, it appears that, currently, Fitbit is the only brand among activity trackers that consumers recognize and request by brand name.

But, will Fitbit stay as a king to this kingdom?

Even though Fitbit is a top pick among dedicated trackers that currently sweeps more than 70 percent of the market, the competition is swelling.

Samsung has recently presented its new flagship: Gear Fit 2 that challenged all other existing trackers.

Garmin, with its Vivosmart HR, is also on the rise in the wearable fitness sector and is considered as a preferred brand by many athletes. According to IDC, Garmin’s focus is on “…citizen athletes with wearables for running, golf, swimming, hiking, and aquatics.”

Another competitor is to be seriously considered, coming from the East: Xiaomi from China. Their tracker Mi Band, with a 30-day battery life sells for the price of only $15, while the least expensive Fitbit tracker is the $60 Zip. Among latest reports, Fitbit market share is rapidly growing in Europe and Asia, more than in North America, but local Asian competitors (like the Chinese) are spreading there as well at a rapid rate.

So, how will Fitbit answer to those challenges?

“Up to this point it’s been about gathering as much data as we can and the presentation and the visualization of that data,” says Park. “Now I think a lot of that effort is going to go into making that data actionable, whether it’s through coaching, insights, or guidance.”

In practice that could mean:

1.    Devices with advanced sensors that track daily activities with more accuracy and some additional metrics. The focus could be on measuring things like blood pressure or stress, or providing more in-depth statistics about the fitness tracker user’s athletic performance. The company is trying to broaden features from monitoring activity levels and sleep, to making more use of the collected data through nutrition and health advice, which is a strategy already in use. Fitbit’s Premium Membership, which is currently a $50 monthly subscription, gives users personalized 12-week fitness plans and more detailed sleep reports, among other features.

Future wearables could also focus on tracking chronic diseases, such as diabetes, heart illness, and obesity.

2.    New collaboration with the fashion world is another move that we can expect from Fitbit fitness trackers. It has already done a successful partnership with Tory Burch, and it seems that more fabulously looking wearables are coming our way from Fitbit.

3.  Fitbit will allow third-party developers to integrate their software into more advanced Fitbit devices in the future. This could lead to a huge increase in variety and functionality of future fitness tracker apps meeting consumer demand.

In conclusion, Fitbit has a plan, but so do the competitors. And it is the competing features that will form and design the fitness trackers of the future.  The www.iwearthetech.com Team will keep a close eye on future developments and the latest news from Samsung, Garmin, Fitbit and Xiaomi to keep our readers updated-so stay tuned! 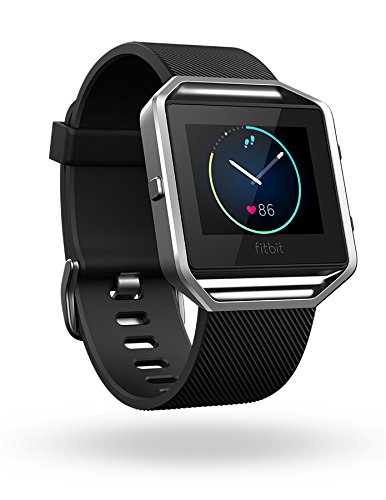 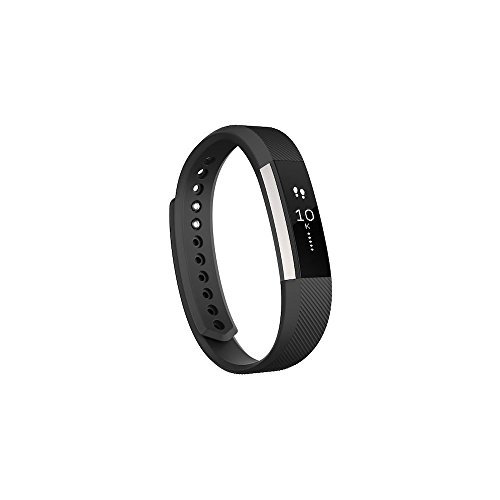 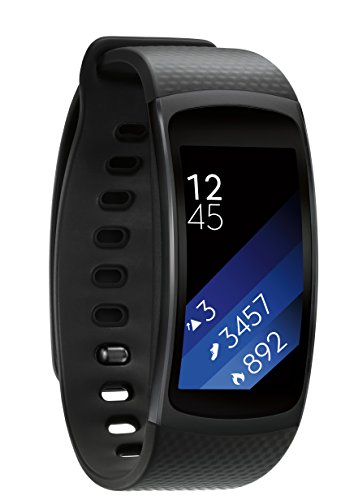 Oculus Rift is now one of the leading virtual reality headsets next only to Samsung Gear VR in unit sales.
0 TECH NEWS 5 years ago

R U Hot this Winter? This New Smartwatch Uses Body Heat to Recharge

The Matrix PowerWatch utilizes thermoelectric technology to power and recharge the smartwatch. This is the first wearable utilizing this technology to hit the market.

Garmin continues to lead the Multi-Sport GPS Smartwatch market and doesn’t disappoint with the upcoming release of the latest upgrades in their outdoor sport smartwatch line of wearables.

If you are the type of executive or busy professional who obsesses about their ‘sophisticated’ appearance, who prefers to avoid much of today’s all-encompassing and at times overwhelming digital life, who eschews abundant functionality, and who appreciates simple elegance and good build quality, then perhaps the Olio Model One is a good smartwatch to consider.

The Garmin vívoactive HR is the best all-around multisport activity tracking band on the market.

The Garmin Forerunner 735XT GPS and Multisport Watch is, bar none, the world’s ultimate GPS enabled smartwatch for triathletes as well as the spectrum of healthy body focused individuals from exercise and fitness buffs to amateur and professional athletes.

THE 2016 HOLIDAY SEASON GIFT IDEA LINEUP. For those of you on a gift imagination diet or extended creativity fast? Unsure ideas for your post-Thanksgiving and holiday gift buying season?

R U Hot this Winter? This New Smartwatch Uses Body Heat to Recharge

The Matrix PowerWatch utilizes thermoelectric technology to power and recharge the smartwatch. This is the first wearable utilizing this technology to hit the market.

If you are the type of executive or busy professional who obsesses about their ‘sophisticated’ appearance, who prefers to avoid much of today’s all-encompassing and at times overwhelming digital life, who eschews abundant functionality, and who appreciates simple elegance and good build quality, then perhaps the Olio Model One is a good smartwatch to consider.